The company’s expertise in the kitchen field has a long tradition due to the passion of the founder’s family which has become synonymous with reliability and quality over the years.

This furniture company has been in the sector since the mid of the nineteenth century and is currently operating in an area of 3000 square meters in Lissone – the Capital of Furniture in Italy – along with an interior design studio which provides the valuable creative support of a team composed of interior designers and architects. The story of GELOSA architecture + interior design in Milan speaks, above all, of people and personalities.  It is a winning story in which the client’s needs have constantly found satisfying proposals for almost two centuries. The company was established in Lissone, the beating heart of Brianza, in a context where design and furniture have always been the protagonists.

Gelosa started its entrepreneurial adventure in the mid-nineteenth century, with the production of woodwork items. In 1919 Angelo Gelosa decided to inaugurate a new deal: he founded the “Gelosa fu Luigi” and entered the furniture industry with the collaboration of his three brothers and the aim of building furniture to be sold directly to the public. But it is in the fifties that this company, already well-known in Brianza and Milan and experienced in the kitchen field, made a further step forward. That happened when Angelo’s eldest son, Gianfranco, together with his wife Daria decided to bring the company closer to the world of design, focusing on people’s tastes and blending the art of woodworking and the attention to innovation. Between the Sixties and the Seventies, the showroom in Lissone grew and began to offer new well-rounded solutions to customers.

At the end of the Nineties, Gelosa started to support the activity of the showroom with an interior design studio in order to guarantee the public a complete range of skills and proposals. From 2000 the company has become a distributor of Cesar kitchens for Poland in 7 stores. In 2012 new professionals joined the team, testifying the Company’s desire for evolution and experimentation, using graphic softwares in 3D and 2D. The new futuristic showroom opened its doors in Milan in 2015, in the heart of the Design District, where every customer can touch the fully automated home of the future.

In 2018 Gelosa opened its new store in Shanghai. The showrooms are therefore in three locations: in Lissone, where the company originated, in Milan in the new design area and in Shanghai, currently the trendiest city abroad.

Our highly-skilled professionals guarantee a unique project and meticulous attention to details, like a tailor-made suit designed to meet the taste and needs of the customer. 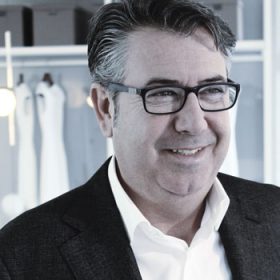 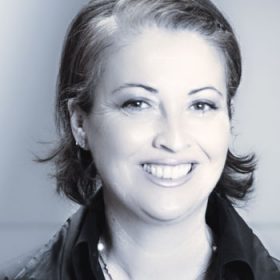 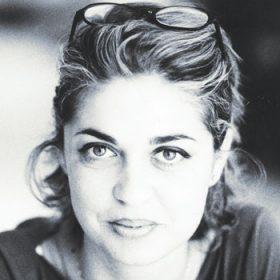 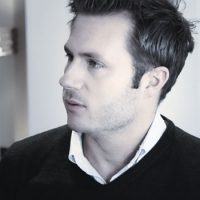 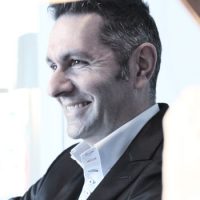 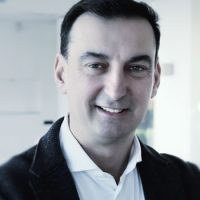 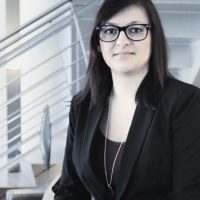 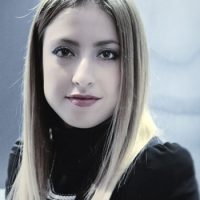 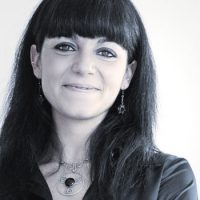 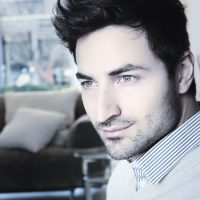 GELOSA architecture + interior design has been operating in the sector for over 150 years, realizing projects in Italy and in the world thanks to the collaboration of a team of professionals composed by architects and interior designers.

SERVICE 360°
Technical advice, design, customization, worldwide delivery of high quality standard furniture to the foreign market making use of renderings which help the customer see the final outcome in advance

Our peculiar characteristic is the team of architects and designers who guarantee professional and high-quality projects.

PARTNERS
We only deal with the most important Made in Italy design brands, recognized and appreciated all over the world.

SHOWROOMS
3 showrooms: Lissone, the largest: 3000mq of displayed furnishing, Milan, focusing on the kitchen field and Shanghai, our door to the new Eastern market

DOMOTICS
A modular and flexible system offering a number of solutions to optimize comfort, security, energy saving, multimedia and remote control in your house.

RENDERING 3D
Renderings offer the customers a realistic image of the final outcome of the project before it has been realized.

CONTRACT
We are specialized in furnishing hotels, residences and other reception facilities. Our know-how put at the service of large supplies and special service provisions.